The Westside Waldorf School began as a playgroup in 1988 organized by a group of parents interested in Waldorf education. In November of 1988 the School incorporated as The Waldorf School of Santa Monica, and in 1989 the first kindergarten opened at the Good Shepard Baptist Church at 16th and Pearl Street in Santa Monica.  In 1991 the School established its first Grade One class, initiating the elementary School.

In 2005 Westside Waldorf School extended its program to include the first 7th grade class, as well as a nursery program, opening a second nursery class in new surroundings at 1441 Fifteenth Street. In 2006, the Fifteenth Street campus secured additional space on the site and opened two additional kindergarten classrooms and a parent-toddler room. The programs housed at the St. Augustine’s site began looking for a new home as more space was needed to expand the School’s educational programs. 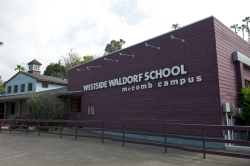 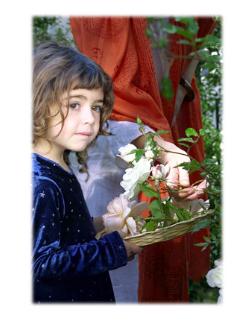